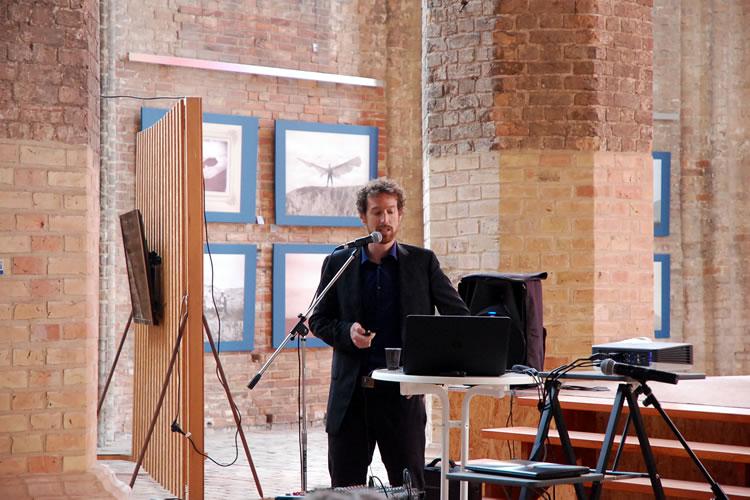 The firm of heneghan peng architects, which has been engaged by the town via a tendering process, has extensive experience in museum building and working with world heritage sites. The company was formed in 1999 by Shih-Fu Peng and Róisín Heneghan in New York, with its main office since 2001 in Dublin, and with a subsidiary in Berlin since 2011.

The design for the Anklam project focuses on the exciting interplay between the centuries-old history of the building, the protection of the heritage building and the introduction of contemporary architecture with new functions.   The two side aisles represent curatorial opposites – the north aisle retains its original form and material, which represents traditional North-German brick Gothic, thus recalling the original church. The southern aisle will be created from new galleries and transformed into new exhibition areas for the museum.  The nave of the church functions as an experimental intermediate space in which the dream of flying, ascending and soaring, is brought to life.

The spire with its Skylounge and ‘Stork’s Nest’ viewing platform, and the ascent through the tower, will become a significant part of the museum experience and a nationwide attraction.  The journey in the lift will lead through the exhibition and gives a panoramic view over the River Peene.The historic spire was notable for being crooked and was a feature of the town’s silhouette even from a great distance.  Crooked church spires are a common architectural mystery, and form the basis of countless myths and legends.   One saying is that the devil himself twisted the spire.  This special crooked form will be re-adopted and freshly interpreted.

The Project will be completed with the construction of an additional new building serving as a tourist information centre for the region and an entrance for the museum. 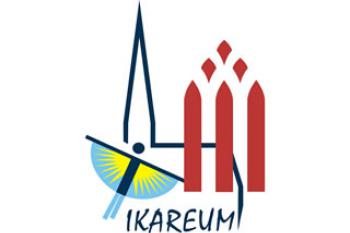 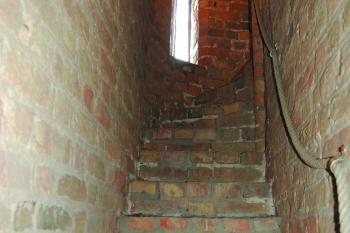 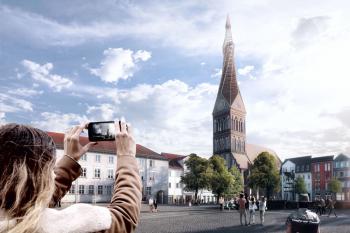 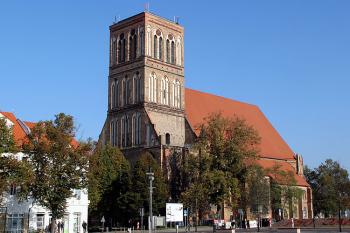 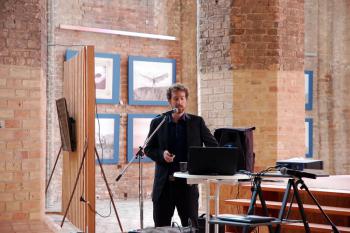 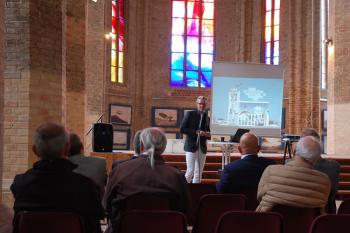